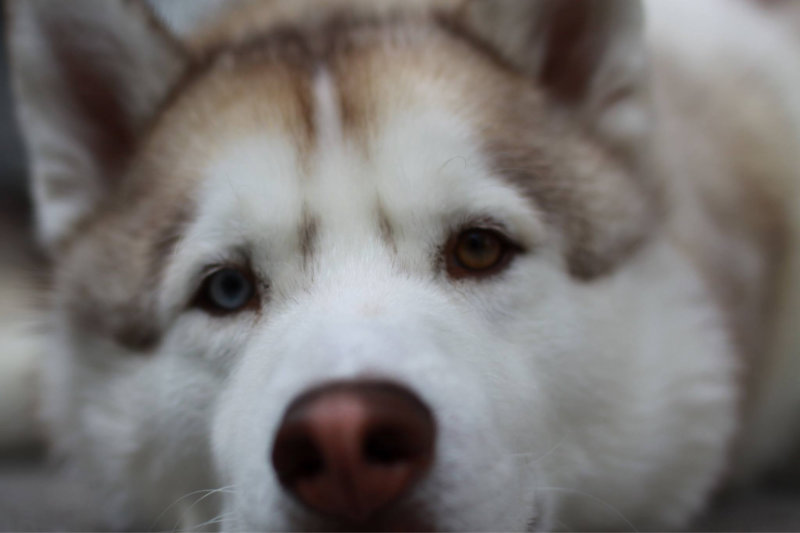 Husky recovering from diabetes with help of raw food

Sirus (10) is a Siberian Husky that started on a raw food diet 9 years old.
Sirus was diagnosed with Diabetes when he was 4 yrs old. We struggled trying to manage his diabetes due to him being an irregular diabetic. I finally switched him to Big Country Raw brand. I fed him 8.5 oz Pure Rabbit & 8.5 oz green beans with cinnamon, milk thistle, and Best In Show multi vitamin.

His sugars finally regulated and was doing fantastic, his resting glucose ranged from 8.5-11. which is in the normal range,( getting 17 units of insulin per meal). However, due to Rabbit being so low in Calories he lost alot of weight.

I am since now changing his diet to BCR’s Blend of Game Bird( pheasant, duck, Cornish hen, consisting of meat, bone & liver. and upped his amount to 13.5 oz & 8,5oz of green beans, with Moringa powder, cinnamon, milk thistle twice a day.

We are now trying to get him regulated as his sugar are quite high. giving 21 units of insulin, since switching to raw though Sirus has perked right up energy wise, his coat is amazing, he plays like a puppy at 10 yrs old.
Sirus page: https://longlivingpets.com/sirus 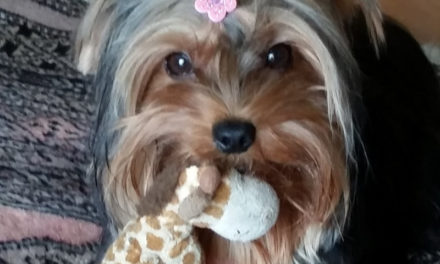 Always sick on a kibble diet 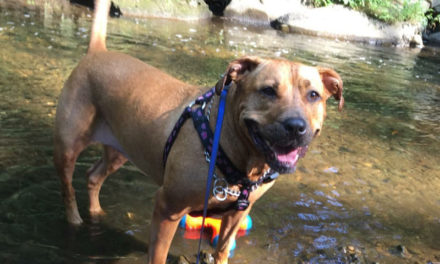 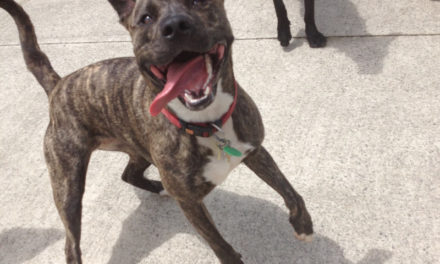