Dietary intervention studies are required to deeper understand the variability of gut microbial ecosystem in healthy dogs under different feeding conditions and to improve diet formulations. The aim of the study was to investigate in dogs the influence of a raw based diet supplemented with vegetable foods on faecal microbiome in comparison with extruded food.

Eight healthy adult Boxer dogs were recruited and randomly divided in two experimental blocks of 4 individuals. Dogs were regularly fed a commercial extruded diet (RD) and starting from the beginning of the trial, one group received the raw based diet (MD) and the other group continued to be fed with the RD diet (CD) for a fortnight. After 14 days, the two groups were inverted, the CD group shifted to the MD and the MD shifted to the CD, for the next 14 days. Faeces were collected at the beginning of the study (T0), after 14 days (T14) before the change of diet and at the end of experimental period (T28) for DNA extraction and analysis of metagenome by sequencing 16SrRNA V3 and V4 regions, short chain fatty acids (SCFA), lactate and faecal score.

A decreased proportion of Lactobacillus, Paralactobacillus (P < 0.01) and Prevotella (P < 0.05) genera was observed in the MD group while Shannon biodiversity Index significantly increased (3.31 ± 0.15) in comparison to the RD group (2.92 ± 0.31; P < 0.05). The MD diet significantly (P < 0.05) decreased the Faecal Score and increased the lactic acid concentration in the feces in comparison to the RD treatment (P < 0.01). Faecal acetate was negatively correlated with Escherichia/Shigella and Megamonas (P < 0.01), whilst butyrate was positively correlated with Blautia and Peptococcus (P < 0.05). Positive correlations were found between lactate and Megamonas (P < 0.05), Escherichia/Shigella (P < 0.01) and Lactococcus (P < 0.01). 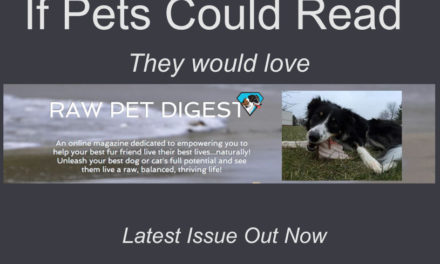 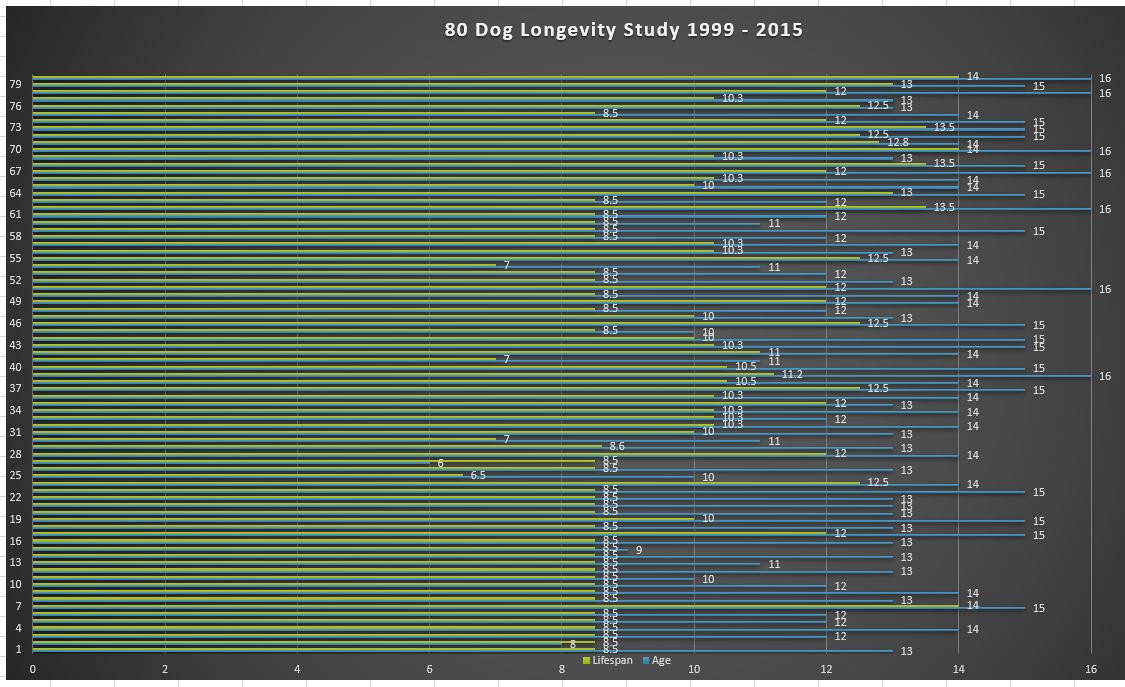 A study that changed my life 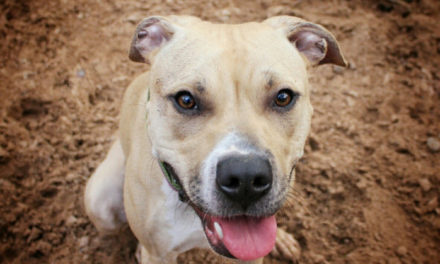